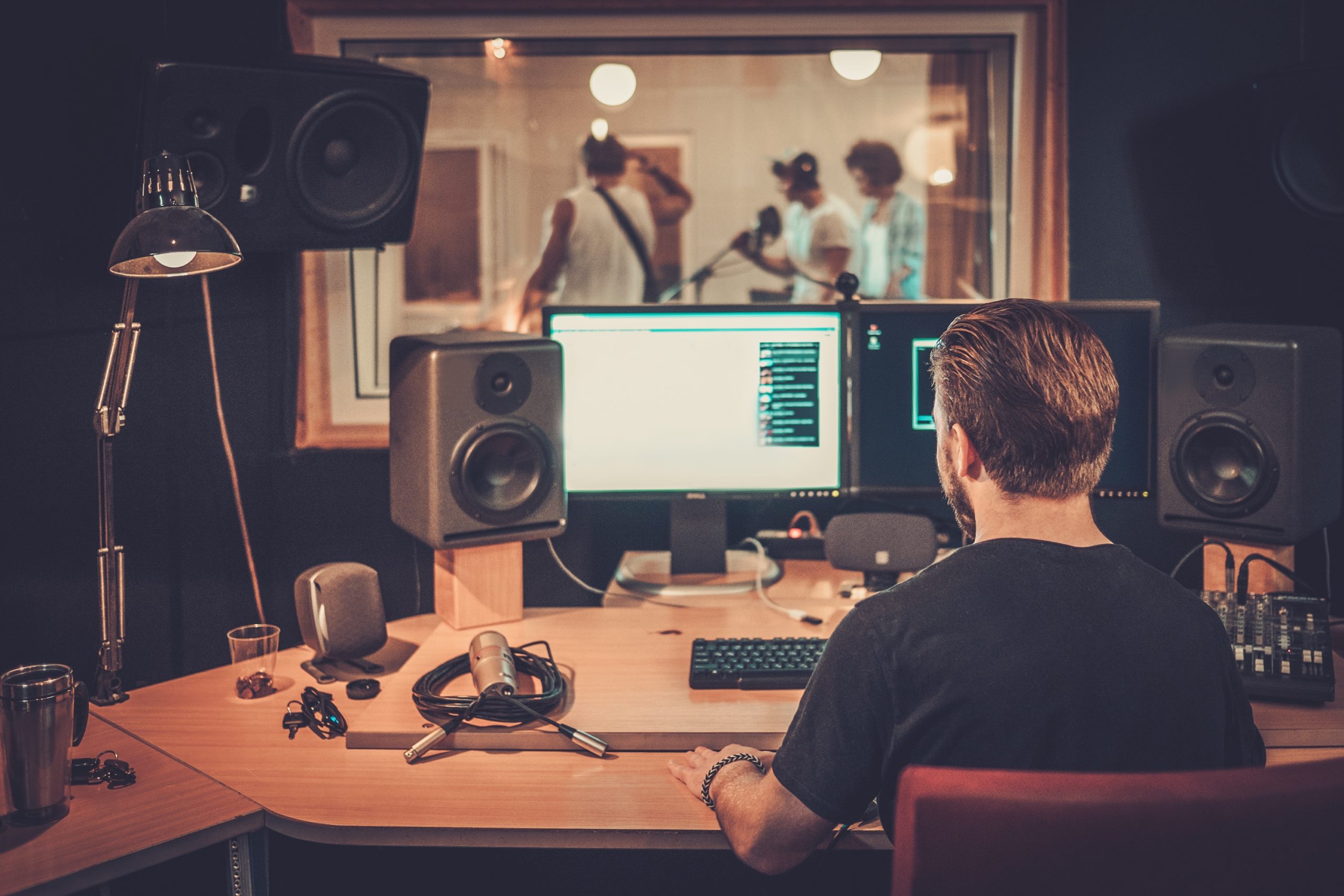 A Passion for Great Music

Audio Flare Records is currently dedicated to the management and promotion of its featured artist, Highway 31. Highway 31 signed a multi-album deal with AFR, which led to their debut album release, Traveler, and their current follow-up album, So Hard to Say.   In support of these albums, Audio Flare Records produced and released multiple feature-videos to further promote the singles from each record and has recently re-signed Highway 31 to a new multi-album deal.